My poem on spring, Daffodils in a box got an honourable mention in Academy of the Heart and Mind’s competition

Academy of the Heart And Mind

I have walked one too many roads

A few stray paths have distracted me

Not always sure where I was going

Or why I was called away

Home should be where the heart is

But sometimes my heart would fail

A faulty human with a messy soul

At least I thought I should search

Maybe there was something more

Someplace where my mind could rest

Where I wouldn’t feel such constant flux

A place where sleep would come easily

But those roads lead to nothing I wanted

Everything I thought was for me- wasn’t

Joy couldn’t be found down any worn road

Happiness couldn’t be detected on a new path

Rest was absent from any trail my feet tread

Boldness was needed to turn back around

To return to where I had come from

I wasn’t going to accept how I had failed

Here is the line – up so far of the authors for the latest horror anthloogy from The Infernal Clock- including a call out for POC/LGBTQIA writers to submit.
I am very happy and proud to be a part of this project and have already started my draft for the 3rd circle – Gluttony.

A few years back, I joined up with writer friend David Shakes to produce the first of the Infernal Clock anthologies. The idea was Shakes’ and I came onboard to help see it to fruition. We have so far produced 3 anthologies: The Infernal Clock, CalenDark and DeadCades, although last year was a hiatus due to time pressures.

Now we have found the time to start the clock ticking again and create another in the series. This one will simply be called Inferno, its theme being the horrors found in the classic poem Dante’s Inferno.

We were going for invite only again but after drawing up a list of writers, many of whom we have written with over the years and a number of whom have already appeared in the Infernal Clock anthologies, I was struck by the lack of diversity. Recent events in terms of #BlackLivesMatter…

The publisher behind these titles:-

Open to: LGBTQIA and POC

The week began with a very exciting event:- me being interviewed on BBC Radio Leeds by Gayle Lofthouse (see pic below) on her mid-morning radio show.

I chatted about running Saltaire Writers via zoom during lockdown and then my humorous piece of flash fiction, Parker’s Tall Tale was read out. 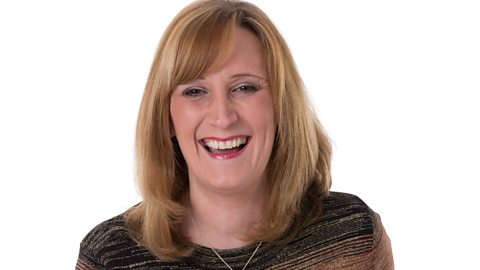 Which is set in a secondary school and depicts the verbal stand-off between a teacher and Parker, (slippery as an eel).

It was based on a true incident, but much embellished of course.

It was read, very ably, by Sarah Wakefield. 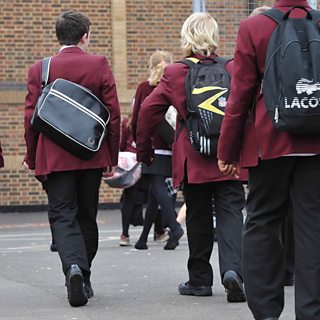 I finalized my rewrites on witch story set in nearby Milner Woods, and sent it off to Fabled Collective. I like to draw on local geography and history in my stories and then blend in the magic and the darkness.

There is also a ruined lost manor house in the woods, which I mention in my story, called Into the Green.

I have had a poem accepted by Dream Well Writing Ltd and Staffordshire Poet Laureate Mel Wardle, for their anthology, Purr Fect Poems which will raise funds for the Stafford & District Cats Protection.

My poem was inspired by my first rescue cat, Taz, from Birmingham RSPCA who has also recently been the subject of an article in Your Cat magazine with a photo. Taz was a feline star in his lifetime, and now he’s gone, he is still being remembered and written about.

I’ve also been working late into the hot early hours, on my next e-book mini collection, -called, Darkness Calls : Tales from the Shadows.

This will contain ten of my stories, with two brand new never before published stories included and will launch on amazon next week for the price of 99p.

There will be a sneak peek of the cover soon.

I will be running Saltaire Writers zoom next Tuesday- if you receive this blog newsletter and fancy coming along online, then drop me an email through this blog.

First off my Otley writing group mate, Alex has a new children’s book out in her Stick Man series which I beta read and enjoyed- it made me laugh and there are lots of activities to do/make/create at home with the kids.

This coming Monday 22 June at 1.15pm I will be chatting live on air to BBC Radio Leeds host Gayle Lofthouse before one of my flash fiction stories is read out (by someone else) on air.

I took part in an Arvon zoom session this week listening to YA best seller author Emma Carroll, chat about her latest novel. 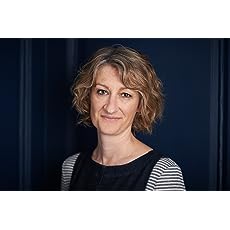 I’ve read all of Carroll’s books as I retain a keen interest in YA stories especially timeslip, supernatural and historical themed ones.

Arvon are running £5 ticketed on line talks with a series of authors during lock down. The likes of Monica Ali, Michael Morpurgo and Will Self will be appearing during the next two weeks.

During lockdown I’ve been watching some horror shorts (UK/US) on YouTube and Vimeo, including a few directed/written by female film makers and Black female film makers- some of these are outstandingly good and innovative and I wanted to share the links to my top 2 or 3.

Many thanks to Andrea Blythe’s fab e-newsletter ‘Once Upon the Weird’ for flagging up Wake and Danger Word as horror shorts to watch on line. 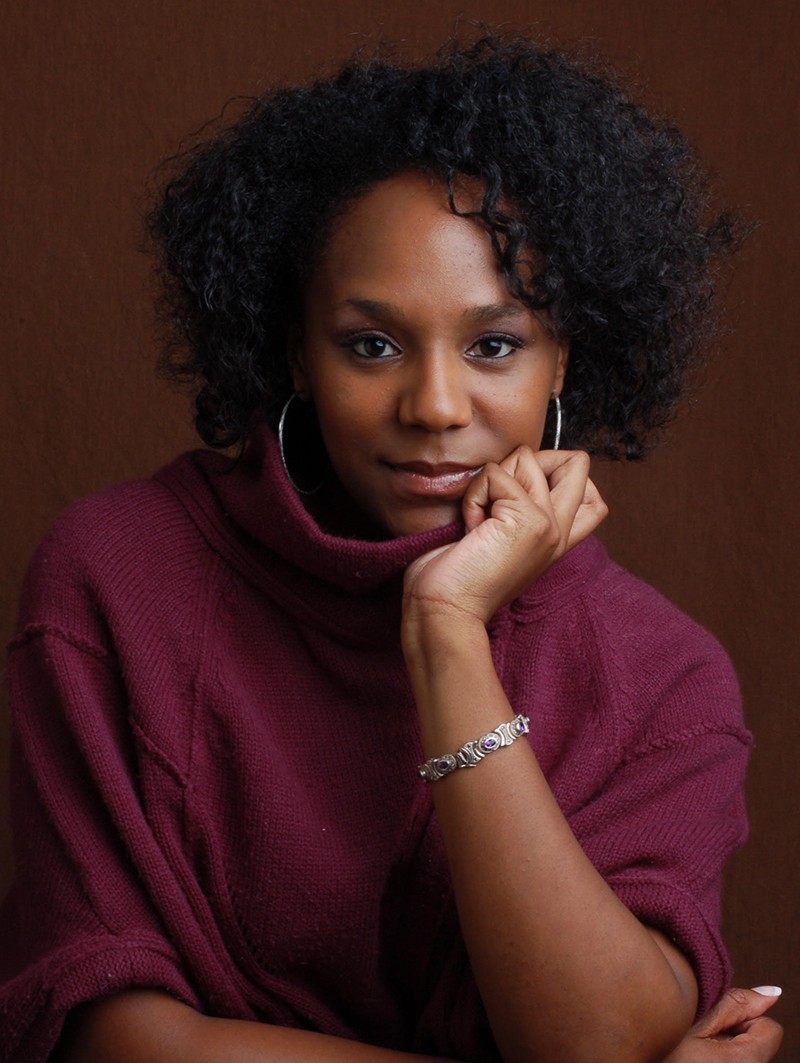 Blurb:- A 13-year-old girl and her grandfather, hiding out in a wooded cabin after a plague, meet the challenge of their lives when her birthday trip to a trading post goes horribly awry. 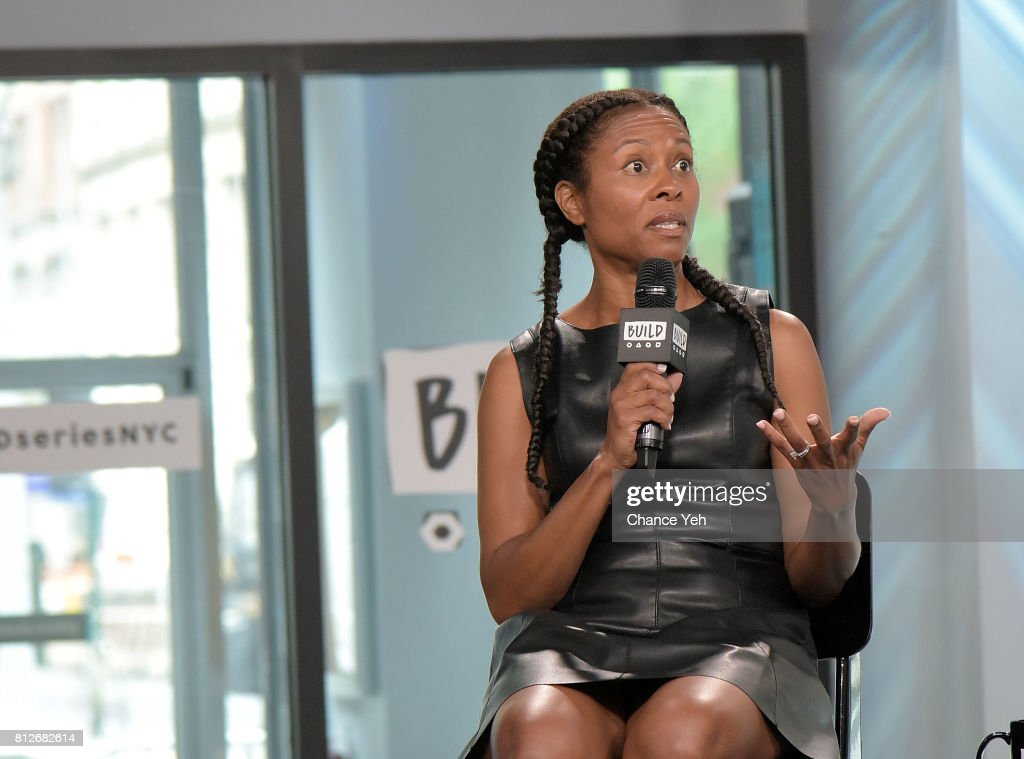 Blurb:- After a catastrophic event leaves a couple stranded, a man must embark on a perilous journey to hunt for food and supplies, in spite of the ever-present threat of the mysterious shadow people and the extreme cold. 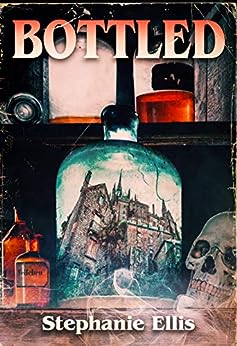 It’s amazing what you find on google when you go looking; rather nice to find my poem up there. 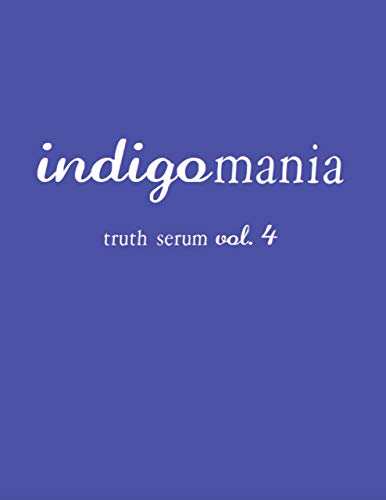 The theme was blue/indigo/violet and the poems reflect some aspect of the colours:-

The anthology is available to buy off:-

And a trip down memory lane, back to the 1990’s when I first starting sending my work out to publishers. Here’s excerpts from my story for Ginn, for 7-8 years old, Nathan and the games on the Moon.

Nathan was based on one of my pupils I tutored in Handsworth, Birmingham at the time.

Write a short flash in which the first sentence is one word long, and each sentence after is longer than the one before.

My piece is 57 words and I did manage to include snow and thrum in it.
Every hour, on the hour, a new prompt was/is posted and you can write your piece, – one piece is chosen from each hour to publish on the blog.
June 6, 2020Leave a comment

the whole book and the artwork is the brainchild of writer Keith Anthony Baird – https://www.amazon.co.uk/Keith-Anthony-Baird/e/B078TQD1J2 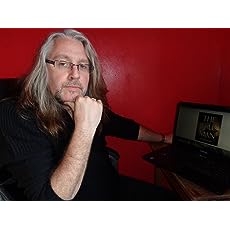 and I have some amazing writers keeping me company, full reveal of the line-up is coming soon and much more. I am so proud and delighted to be a part of this anthology.

I’ve been sending off my short and long fiction to various ezines and print magazines lately- including two brand new stories, and some pieces of flash including a few lines to a collective poem (a murmuration) as part of Linda France’s residency being run by New Writing North.

I’ve been holding zoom meetings with other writers both for local to my town writing groups and a US/UK meeting where a quartet of us women in horror writers are planning a new collaboration for next year – yes 2021-the ladies in question are :-

watch this space as to news on this project which I’m very excited about.

Adam Z Robinson is still running through FBook his live streamed workshops and last week debuted a pre-recorded mini film of him reading a story he’d written (filmed during lock down) with Q&A after.

is on the other side of the world, putting together an anthology to which I’ve submitted and had my Victorian Gothic story accepted. It will be out later this year. More news to follow. 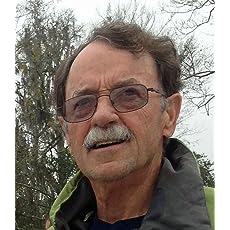 What I’ve been reading:-

Currently:- Haverscroft by debut writer S.A. Harris who lives in Norwich (where I was born and trained to teach). If you love supernatural haunted house mysteries with great atmosphere I can recommend this one to you. 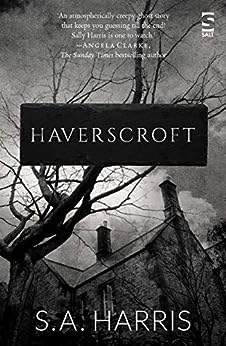 Lost Films ed. by Max Booth with stories in by the talented Gemma Files and Horror Tree writer Kev Harrison and others. But I did really enjoy those two writers’ stories. 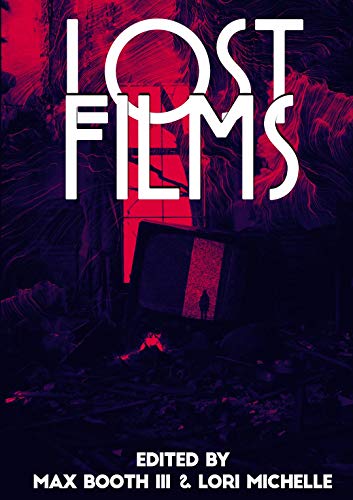